About the Rajeev Ram Foundation

About the Rajeev Ram Foundation

In years past, EntouRaj brought a number of Raj’s fellow pro players to the Indianapolis area for exhibition matches so that tennis fans from all over the Midwest can see top-notch tennis up close. Our guests have included retired and active ATP and WTA touring pros Andy Roddick, Bob and Mike Bryan, Alison Riske, Jennifer Brady, James Blake, Tommy Paul, Denis Kudla, and Eric Butorac. Basketball Hall of Fame nominee Tamika Catchings and more have also competed in the lighthearted tennis action. We use proceeds from our events to fund grants for tennis teams and players, helping them cover costs to play the game at their best levels.

The Rajeev Ram Foundation is proud to support outstanding organizations throughout Indiana and the Midwest. We’re always looking for promising young tennis players and programs to support. Think we could help you? Visit our Grant Information page.

The Rajeev Ram Foundation promotes the development of young tennis players by funding grants for high-school teams, college and high-performance players, and more, as well as programs that teach young players what it takes to have a winning attitude in tennis and in life. We also seek to make tennis increasingly accessible to families in Indiana. 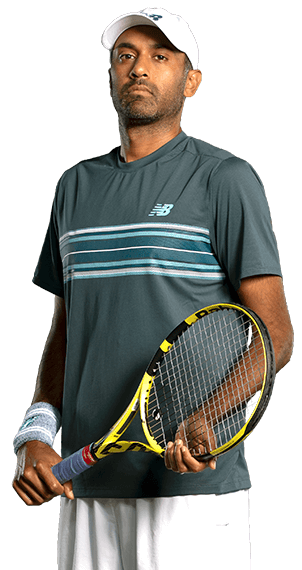 Rajeev Ram Foundation Board of Directors 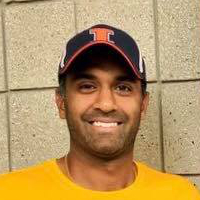 Rajeev Ram traveled the world as an accomplished junior tennis player, with his roots in Carmel, Indiana. He played tennis at Carmel High School, where he won the state singles championship, and the University of Illinois, where he won two NCAA titles before turning pro in 2004.

Throughout his career, he has won a total of 21 ATP World Tour titles, two in singles and 19 to date in doubles. He won the 2020 Australian Open men’s doubles title with Joe Salisbury, and the 2019 Australian Open mixed doubles crown with Barbora Krejcikova. He was also a doubles semifinalist at the 2014 US Open and 2016 Wimbledon. Raj won a silver medal at the 2016 Rio de Janeiro Olympics, in mixed doubles with Venus Williams. Before he retired from singles play in July 2017, he won the Hall of Fame Championships in Newport in 2009 and 2015, and recorded wins over top 10 players Grigor Dimitrov, Kei Nishikori and Mardy Fish, as well as former world No. 1 Lleyton Hewitt.

Raj has long been passionate about helping others. He established EntouRaj for Kids to give back to the community and help juniors achieve their goals both on the court and in the classroom. When he’s not traveling on the ATP World Tour, he enjoys playing golf, hitting with junior players and talking with national, Midwest and Indiana-area groups and young tennis players — including the University of Illinois tennis team — about his experiences on tour. He plans to stay involved with this game he loves well after his pro playing days are over.

Zoy Avgerinos Brown is currently a section league coordinator for the USTA’s Midwest Section. In her role, she organizes the tennis ambassador program and adult tennis leagues around the Midwest.

Zoy is an avid USTA league player herself, and volunteers to work the National League Championships every year. She is a certified PTR teaching professional for 10 & Under tennis.

Prior to joining the USTA, Zoy worked in the TV news industry. While at FOX 59 in Indianapolis, she received an SBA award as Small Business Journalist of the Year in 2008. Zoy previously worked as a news producer for WPBF in West Palm Beach and CBS in New York. While working as a CBS page in New York, Zoy got the opportunity to assist John McEnroe in the press box at the US Open.

She wanted to volunteer with EntouRaj because of her lifelong love of tennis and her strong belief in the organization’s mission. Zoy and her husband, Thomas, live in Indianapolis. 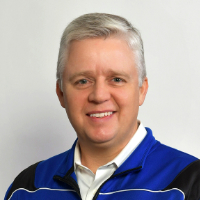 Bob Bryant is president and CEO of the 500 Festival, a nonprofit community organization based in Indianapolis which produces events and programs for over half a million participants annually. He has an undergraduate degree from the University of North Carolina at Chapel Hill and a master of science from West Virginia University.

Bob has been a tournament director for the Atlanta Open, an ATP Tour event, and promoted tennis to kids as a producer of the Cartoon Network Smash Tennis global tour and the US Open SmashZone. Bryant’s diverse career has included executive positions with Cartoon Network, Turner Broadcasting, Time Warner, CNN, Universal Studios, and Feld Entertainment. 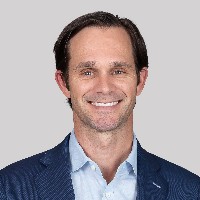 Andrew Held grew up in a tennis family, and the sport has been a huge part of his life. He graduated from North Central High School in 1994, where he won the state team championships in 1993 and 1994. He also received the IHSAA Mental Attitude Award in 1994.

He received a bachelor’s degree in history from Indiana University, where he excelled as a student athlete (Varsity tennis letterman 1995-1998, captain 1997-1998). Andrew received IU’s Jake Gimble Award in 1998, which is presented to one senior male student-athlete who has distinguished himself in athletics and scholarship and who has displayed an outstanding mental attitude. He also received the 1997-1998 L.G. Balfour Award for bringing honor and distinction to IU in men’s tennis. In 1997 and 1998, he was awarded the IU Varsity Club Scholastic Achievement Award in recognition of exemplary academic achievement while pursuing athletic endeavors. He also received academic All-Big Ten Conference honors and the Intercollegiate Tennis Association’s Academic All-American honors.

Andrew received his JD from IU’s Maurer School of Law in Bloomington in 2002 and his MBA from Butler University in 2007. In 2008, he co-founded what is now Birge & Held Asset Management, LLC, focused on developing, managing and investing in apartment projects across the United States. He was named to Indianapolis Business Journal’s “40 under 40 list in 2013. 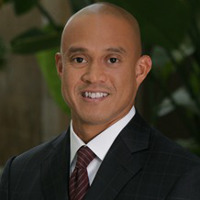 Ron Mencias is a managing director of wealth management for Merrill Lynch. He began his career at Merrill Lynch in 2001. Barron’s ranked him in its annual listing of the Top 1,000 Financial Advisors in the U.S. in four consecutive years, 2010 through 2013. He also was named to On Wall Street’s “Top 40 Advisors Under 40” listing in 2013.

Ron graduated from the University of Notre Dame with a bachelor’s degree in Accounting and has an MBA from Butler University. Ron had a successful collegiate tennis career and was 1992 IHSAA state singles champion. Additionally, Ron serves on the board of trustees of the Indianapolis Children’s Museum and volunteers as coach for the Brebeuf High School tennis team. Ron decided to serve on the EntouRaj board of directors because of his love for tennis, and he deeply believes in the organization’s mission. He and his wife, Suzanne, have two children and live in Carmel. 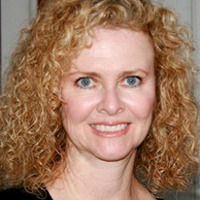 Jennifer Mundel Reinbold competed on the women’s professional (WTA) tour for more than eight years and played in all of the Grand Slam events and other significant tournaments. She was a quarterfinalist in the Wimbledon ladies’ singles championships in 1983, losing to eventual winner Martina Navratilova, and a quarterfinalist in the Wimbledon ladies’ doubles championships in 1986.

Jennifer remained quite active in tennis after tour life, working primarily in junior player development. She has served as the Central Indiana Wightman Cup coach, Midwest Sectional coach, USTA Area Training Center administrator and coach, and as a mentor to several aspiring players.

She is proud to volunteer on several nonprofit boards including those for the USTA Midwest Section (secretary), the Pearson Automotive Tennis Club, and of course EntouRaj for Kids. 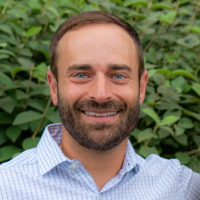